(Rehearsal sessions in the middle of nowhere)

(Rehearsal sessions in the middle of nowhere) Self-edited (2018)

The idea was to immortalize the reversals that we have made with the band of these songs from previous albums, which after being played live have been changing and taking on their own lives.

And since I change the formation of each tour, this album is also a way of immortalizing the band that has accompanied me on this 2017-2018 tour.

The “Costa-Roja” (Red-Slope) is the name of one of the paths (the one on the cover) that takes to this place in the middle of nowhere, where we recorded the album.

In addition to the reversals, the disc includes a version of “There will never be another you”, made popular by Chet Baker in 1954. It’s a version that I started playing during the European tour of 2015 and that it already appears, in acoustic version, in the Amsterdam episode of the documentary series that we published of that tour.

We were very excited to have a record of this year and a half playing together and being able to record the songs as we play them currently.

Limited edition of 300 vinyls, numbered and signed!
There will be no CD, only a vinyl format.
In digital, it will be on Spotify, iTunes, Bandcamp, etc.

This record was recorded live in April of 2018, during the rehearsal sessions with the band, in a wooden workshop in the middle of nowhere.

All the lyrics and songs: Pau Vallvé,
Except for “There will never be another you“, music by Harry Warren and lyrics by Mack Gordon, made popular by Chet Baker in 1954. 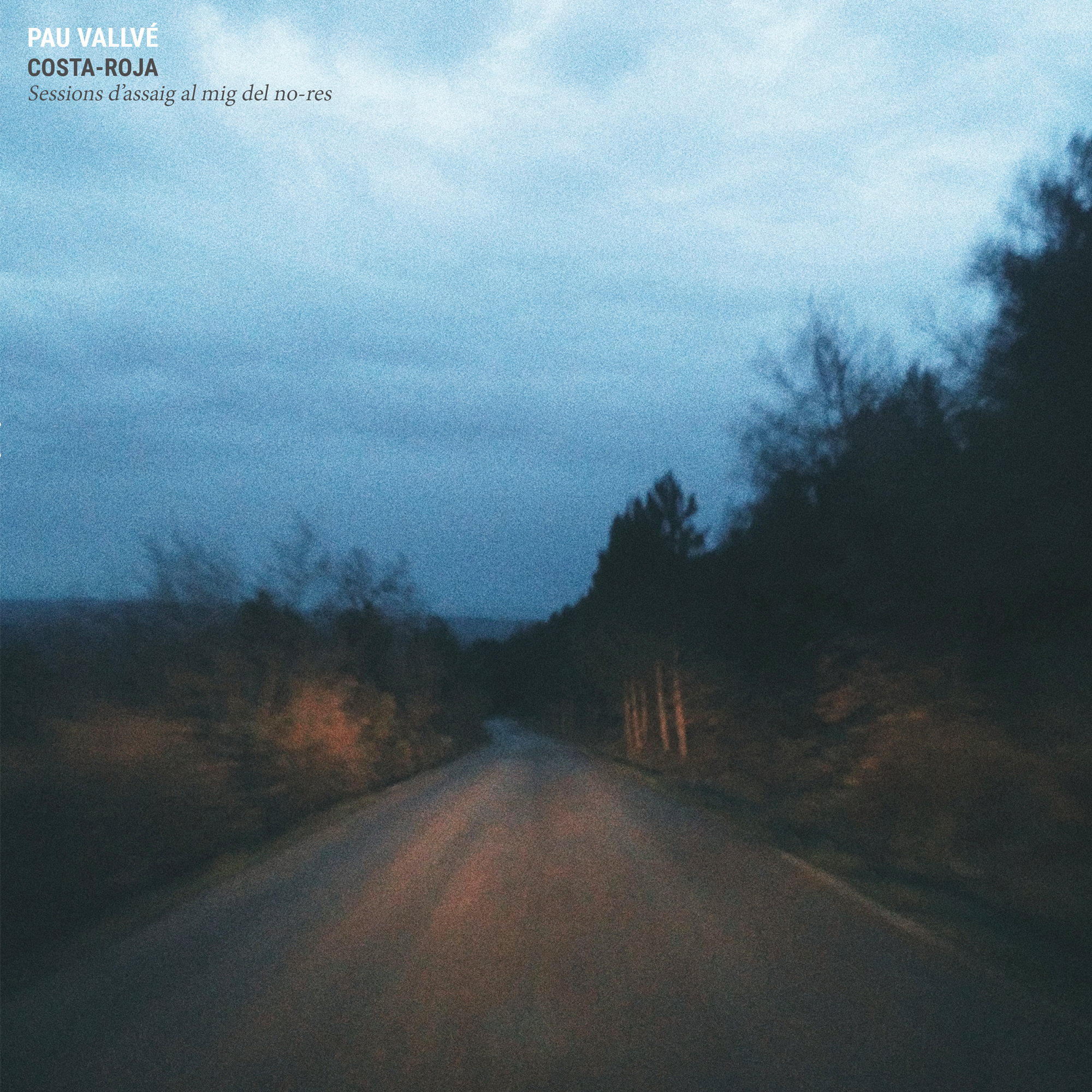 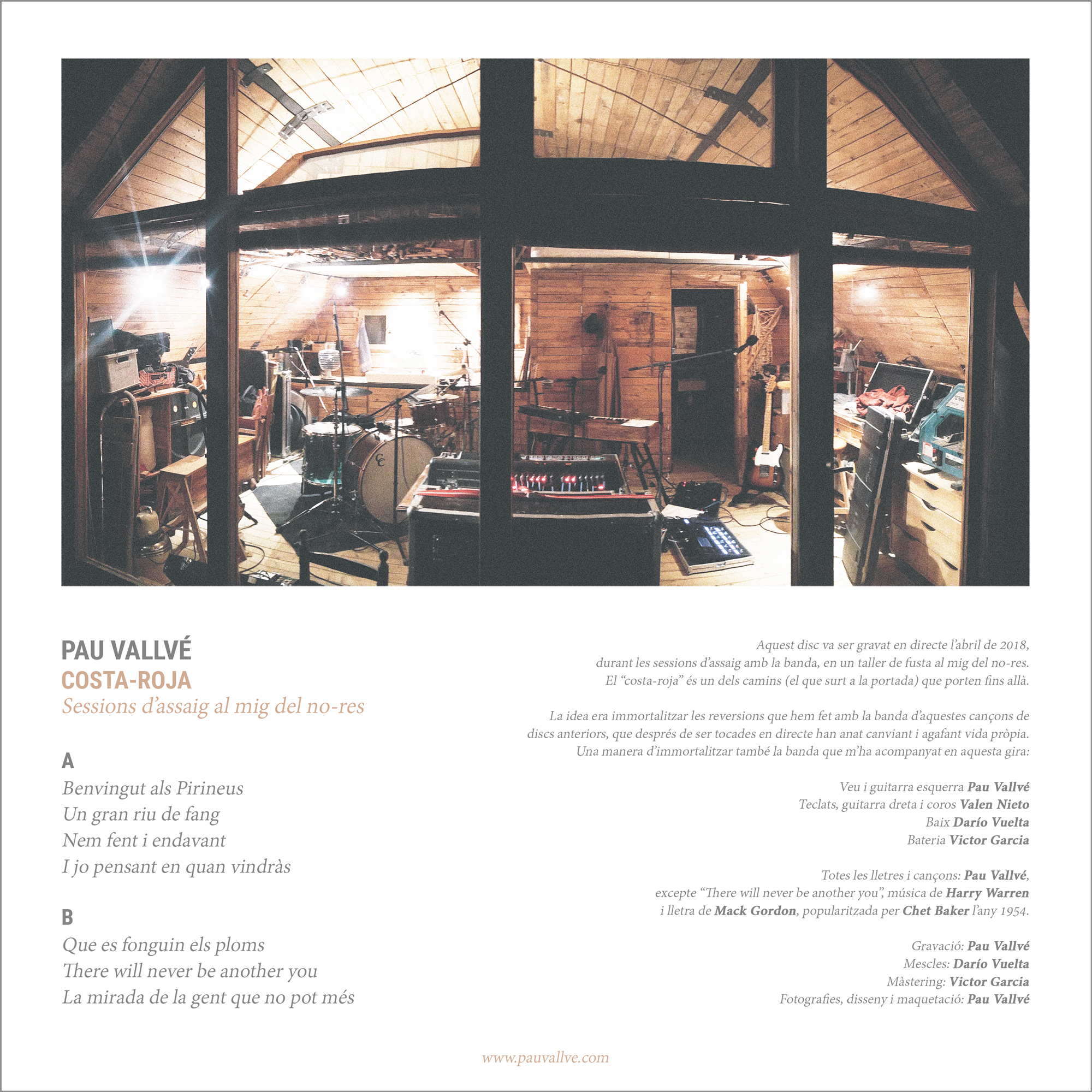